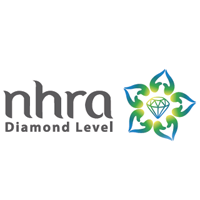 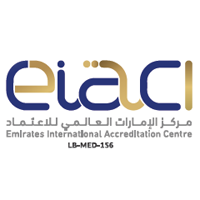 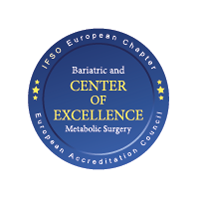 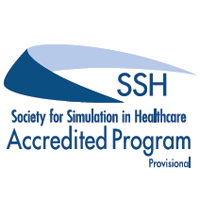 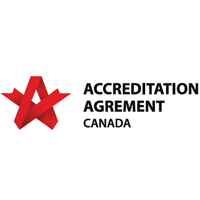 Under the patronage of the Commander of the Royal Medical Services, Major General (Prof.) Shaikh Khalid bin Ali Al Khalifa, The Training and Development Department of the Royal Medical Services organized the fourth scientific research day on 19th April 2018. Twenty scientific papers were presented during the 2017 scientific research. In the year 2013, 13 scientific research papers were presented were as in the year 2017 it reached up to 82, in which the Training and Development Department interacted with medical consultants and assistants in various medical fields.

In the efforts of supporting medical and scientific research activities in the Kingdom of Bahrain, an exhibition was held in line with the 4th Research Day where the total number of Medical Research exhibits reached 21.

The Director of the Department of Training and Development, Head of the Scientific Research Committee of the Royal Medical Services, Major (Dr.) Ahmed Mohammed Al-Ansari, said that scientific research has recently become one of the basic pillars of the construction of communities and an ideal means for the development of any society, considering that the human factor is the main engine for the growth, development and prosperity of any society.